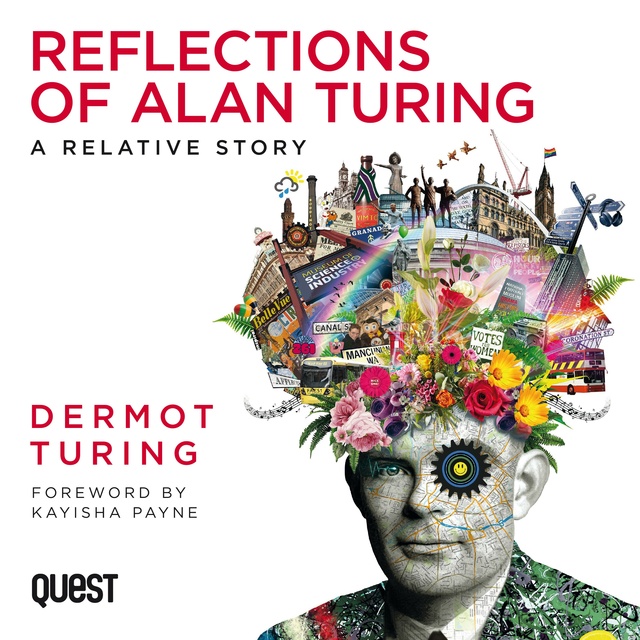 Everyone knows the story of the codebreaker and computer science pioneer Alan Turing. Except …When Dermot Turing is asked about his famous uncle, people want to know more than the bullet points of his life. They want to know everything – was Alan Turing actually a codebreaker? What did he make of artificial intelligence? What is the significance of Alan Turing's trial, his suicide, the Royal Pardon, the 50 note and the film The Imitation Game? In Reflections of Alan Turing, Dermot strips off the layers to uncover the real story. It's time to discover a fresh legacy of Alan Turing for the twenty-first century.
“A timely and important book … [an] exploration of the possibilities of AI and beyond.” - SIR ADRIAN SMITH FRS 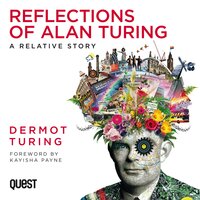