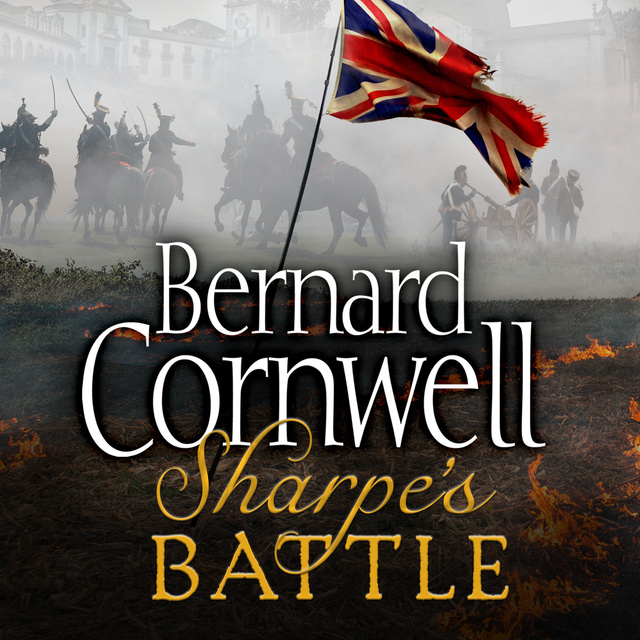 *SHARPE’S ASSASSIN, the brand new novel in the global bestselling series, is available to buy now*

As the British struggle to keep their last strongholds in Spain, Captain Richard Sharpe is handed a grenade of a command – ordered to train the Spanish palace guards for battle. But when the crumbling frontier fort where they are based becomes the target for the elite French attack, Sharpe is confronted by an old enemy.

After a desperate fight, the British are badly beaten and bruised – and so is Sharpe’s fragile reputation. The only hope of redemption is glory in one of the fiercest battles of the whole war. And so leading his men through the blood-stained, narrow streets of Fuentes de Oñoro is Sharpe . . . 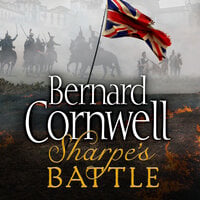