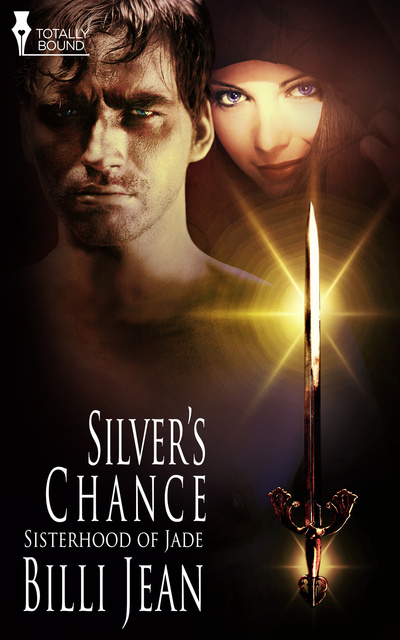 Within Derricks hot embrace, Samantha discovers being the hunted just might not be as bad as she thought. Samantha is on a mission-to find her missing twin. But when her hunt leads her straight into the arms of an ancient Lykae warlord bent on marking her as his-and keeping her away from any possible harm-shes forced to battle him, Death Stalkers, and her own attraction to the over protective, but sexy wolf. Derrick is an ancient Lykae warlord tricked by the Death Stalkers and chained for centuries in one of their long forgotten halls. The last thing he ever expected was to be freed by not only a female, but also his mate. Now, new to this century and unsure of the reasons she denies their bond, hesd forced to fight by her side to win her heart. As the battle to keep Samantha safe intensifies, Derrick faces the biggest fight of his life-winning Samanthas heart and proving to her that together they just might tame each other.