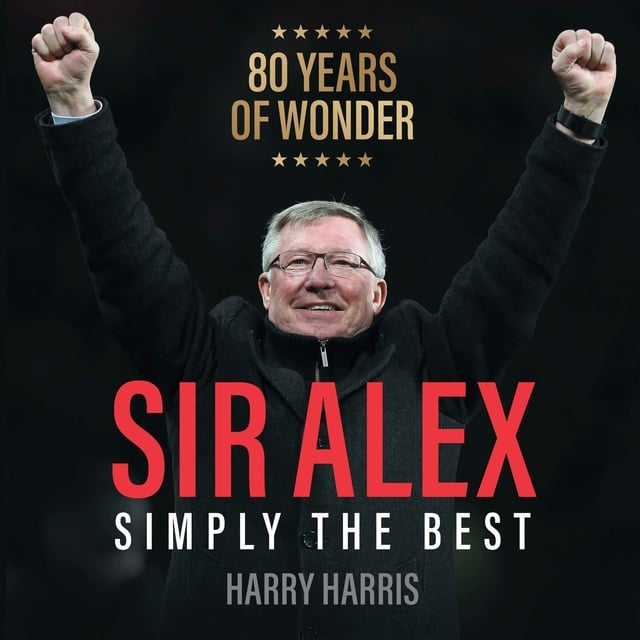 A must-read biography of one of the greatest football managers of all time.

Sir Alex Ferguson CBE, born 31 December 1941, is a former Scottish football player and was manager of Manchester United from 1986 to 2013. During his 26 years in charge of United, he won more trophies than any other manager in the history of football.

Packed with nearly 80 entertaining and exclusive interviews from those who know Ferguson best – friends, colleagues, associates and those who worked with him at both Aberdeen and Manchester United share their unique insight into the innermost secrets of Ferguson’s fascinating life and hugely successful career. 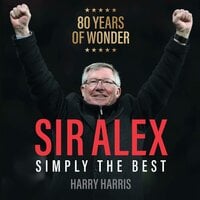