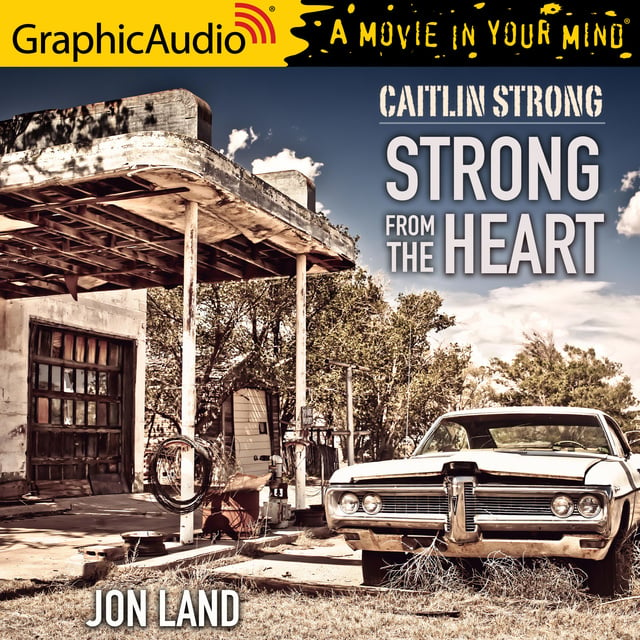 "The drug crisis hits home for fifth generation Texas Ranger Caitlin Strong when the son of her outlaw lover Cort Wesley Masters nearly dies from an opioid overdose. On top of that, she’s dealing with the inexplicable tragedy of a small Texas town where all the residents died in a single night.

When Caitlin realizes that these two pursuits are intrinsically connected, she finds herself following a trail that will take her to the truth behind the crisis that claimed 75,000 lives last year. Just in time, since the same force that has taken over the opiate trade has even more deadly intentions in mind, specifically the murder of tens of millions in pursuit of their even more nefarious goals.

The power base she’s up against?comprised of politicians and Big Pharma, along with corrupt doctors and drug distributors?has successfully beaten back all threats in the past. But they’ve never had to deal with the likes of Caitlin Strong before and have no idea what’s in store when the guns of Texas come calling.

At the root of the conspiracy lies a cabal nestled within the highest corridors of power that’s determined to destroy all threats posed to them. Caitlin and Cort Wesley may have finally met their match, finding themselves isolated and ostracized with nowhere to turn, even as they strive to remain strong from the heart. 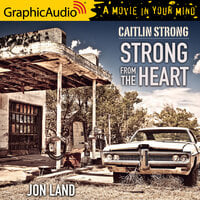