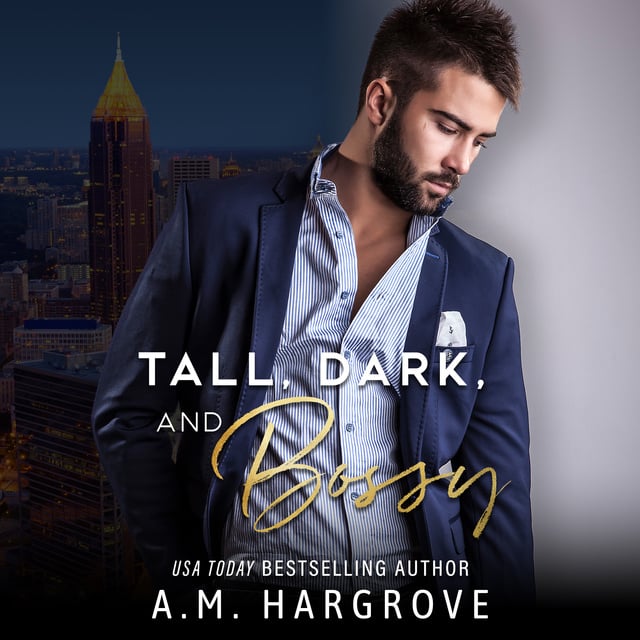 The first time I met sexy Stanton Baines, I nearly swallowed my tongue.

But that was before he opened his mouth and directed his insolent comments at me.

Not one to back down from a clash, I fired right back.

From then on, Stanton pursued me with a vengeance.

The first thing I learned was he discarded women like gum wrappers.

Second, the control freak thought he could dominate me.

That billionaire might be the boss of everybody else, but he was never going to be my bosshole.

Nor was I going to be one of his crumpled-up gum wrappers.

My heart had been trampled on enough.

Mr. Baines would not be adding his shoeprints to it.

Except he didn’t give up.

The more I sassed, the more he chased.

After he had me wrapped around his pinkie, he left … as in poofed right out of the country without so much as a farewell.

I figured we were over.

Boy was I ever wrong.

I had completely underestimated the man and that alphahole was about to bring me to my knees … unless I did it to him first.

Tall, Dark, and Bossy is the first novel in the Baines Family Series. It is a complete stand-alone with a happily ever after. If you enjoy spicy romances with heated banter and surprises, then listen to this book today! 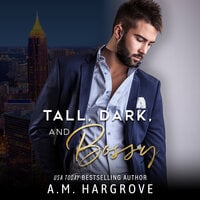