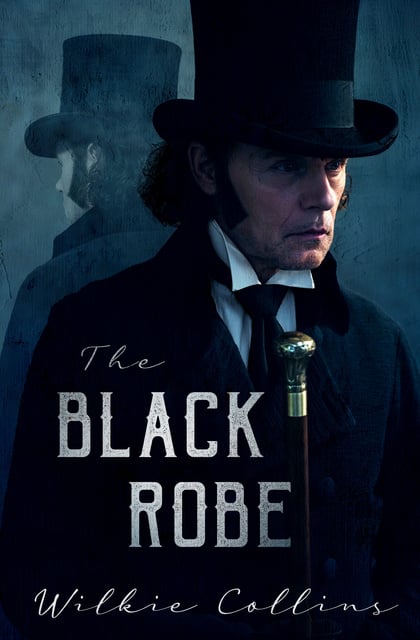 From the author of The Woman in White: In nineteenth-century England, a man’s hard-earned happiness is threatened by a priest who covets his inheritance . . .

Lewis Romayne has just returned to Vange Abbey, his home in England, after a traumatic experience in France that still haunts him. Trying to shake his memories of a fatal duel, Romayne visits London, where he meets and falls in love with his future bride. But he soon finds himself the object of one man’s obsession.

Father Benwell, a priest, is determined to convert Romayne to the Catholic faith in order to regain the abbey, the latter man’s home, which once belonged to the church. Benwell will do anything to accomplish his goal—even sabotage Romayne’s new marriage by exposing a hidden scandal. As this riveting drama unfolds, Romayne must finally decide who is truly entitled to his heart, his soul, and his property.