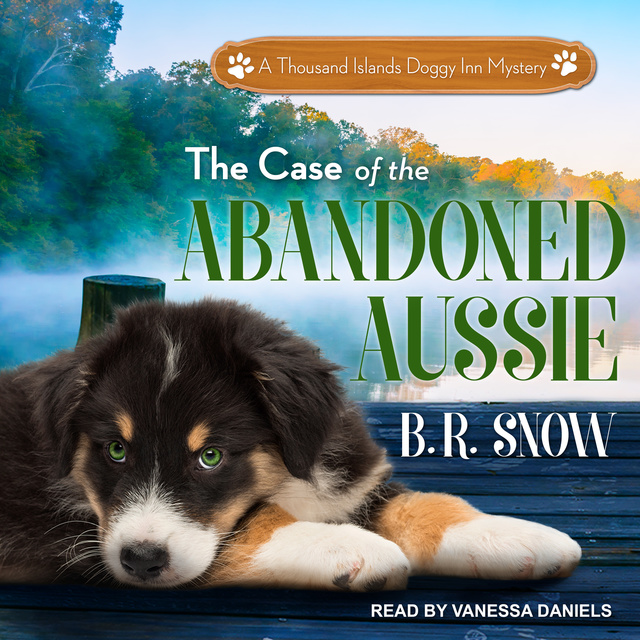 The Case of the Abandoned Aussie

The Case of the Abandoned Aussie

Suzy Chandler, along with her best friend and business partner, Josie, own and operate the Thousand Islands Doggy Inn, a place they created to provide dogs with the things they deserve; which is the best of everything. One morning while fishing, they hook a really big one; the dead body of a rich candy magnate who owns an island in the area. They also find Chloe, an Australian Shepherd puppy, swimming nearby and frantically trying to survive the trauma of being thrown overboard in the middle of the night.

A fast-paced and funny mystery unfolds as Suzy and Josie embark on a mission to protect Chloe as well as figure out who killed the candy magnate. And as the list of suspects grows, and the victims pile up, they find themselves dealing with a unique cast of characters and wondering if they just might be the next target.

The Thousand Islands Doggy Inn Mysteries feature two of the smartest and funniest lead female protagonists to hit the cozy mystery scene in a very long time, and their affection for food and boundless love and devotion to their dogs puts this new series in the Don't Miss category.

The Case of the Abandoned Aussie gets this fresh alphabet series off to a great start, and B. R. Snow promises that listeners are in for a long, wild, and highly entertaining ride as the series moves forward. 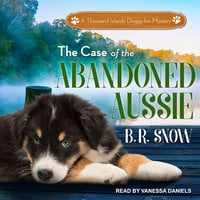