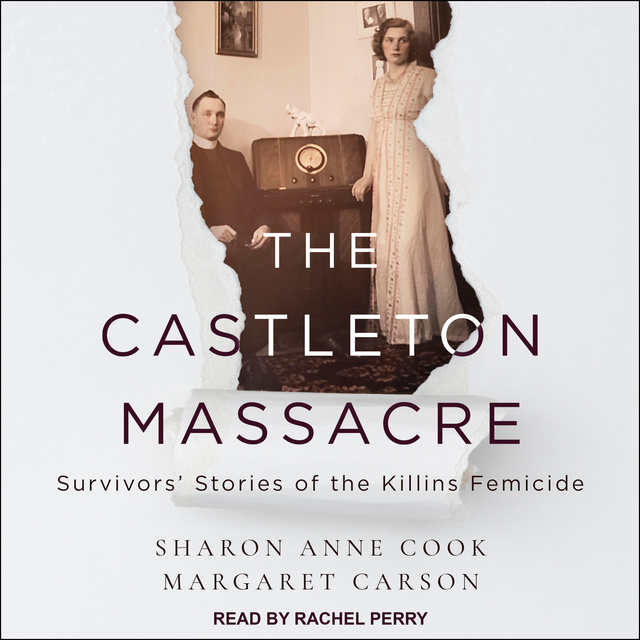 The Castleton Massacre: Survivors’ Stories of the Killins Femicide

The Castleton Massacre: Survivors’ Stories of the Killins Femicide

A former United Church minister massacres his family. What led to this act of femicide, and why were his victims forgotten?

On May 2, 1963, Robert Killins, a former United Church minister, slaughtered every woman in his family but one. She (and her brother) lived to tell the story of what motivated a talented man who had been widely admired, a scholar and graduate from Queen's University, to stalk and terrorize the women in his family for almost twenty years and then murder them.

Through extensive oral histories, Cook and Carson painstakingly trace the causes of a femicide in which four women and two unborn babies were murdered over the course of one bloody evening. While they situate this murderous rampage in the literature on domestic abuse and mass murders, they also explore how the two traumatized child survivors found their way back to health and happiness. Told through vivid first-person accounts, this family memoir explains how a murderer was created. 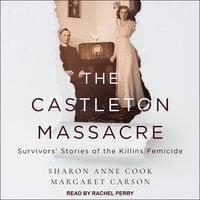