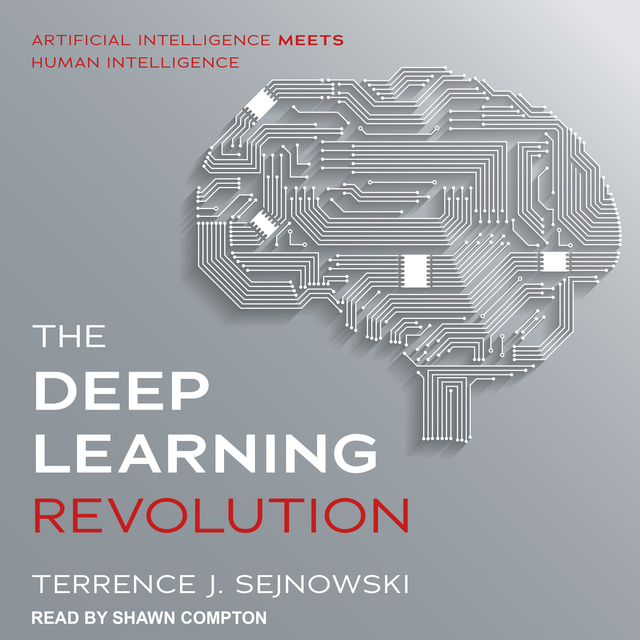 How deep learning-from Google Translate to driverless cars to personal cognitive assistants-is changing our lives and transforming every sector of the economy.

The deep learning revolution has brought us driverless cars, the greatly improved Google Translate, fluent conversations with Siri and Alexa, and enormous profits from automated trading on the New York Stock Exchange. Deep learning networks can play poker better than professional poker players and defeat a world champion at Go. In this book, Terry Sejnowski explains how deep learning went from being an arcane academic field to a disruptive technology in the information economy.

Sejnowski played an important role in the founding of deep learning, as one of a small group of researchers in the 1980s who challenged the prevailing logic-and-symbol based version of AI. The new version of AI Sejnowski and others developed, which became deep learning, is fueled instead by data. Deep networks learn from data in the same way that babies experience the world, starting with fresh eyes and gradually acquiring the skills needed to navigate novel environments. It took nature many millions of years to evolve human intelligence; AI is on a trajectory measured in decades. Sejnowski prepares us for a deep learning future. 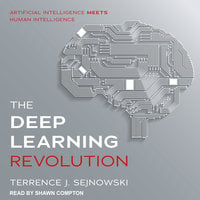