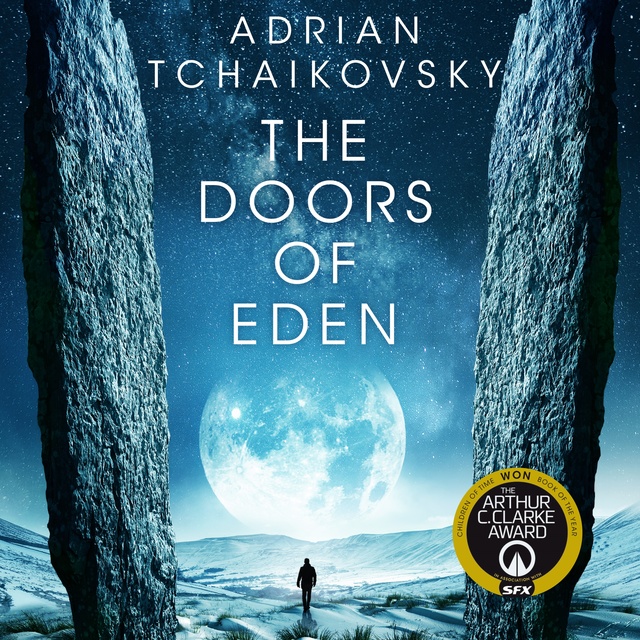 The Doors of Eden

The Doors of Eden

They thought we were safe. They were wrong.

Lee and Mal went looking for monsters on Bodmin Moor four years ago, and only Lee came back. She thought she’d lost Mal forever, now miraculously returned. But what happened that day on the moors? And where has Mal been all this time? Mal's reappearance hasn’t gone unnoticed by MI5 either, and their officers also have questions.

Julian Sabreur is investigating an attack on top physicist Kay Amal Khan. This leads Julian to clash with agents of an unknown power – and they may or may not be human. His only clue is grainy footage, showing a woman who supposedly died on Bodmin Moor.

Dr Khan’s research was theoretical; then she found cracks between our world and parallel Earths. Now these cracks are widening, revealing extraordinary creatures. And as the doors come crashing open, anything could come through.

Adrian Tchaikovsky brought us far-future adventure with Children of Time. Now The Doors of Eden takes us from Bodmin Moor to London and alternate versions of earth. This is an extraordinary feat of the imagination and a page-turning adventure. 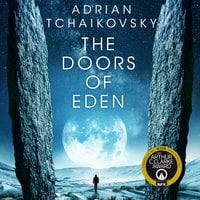