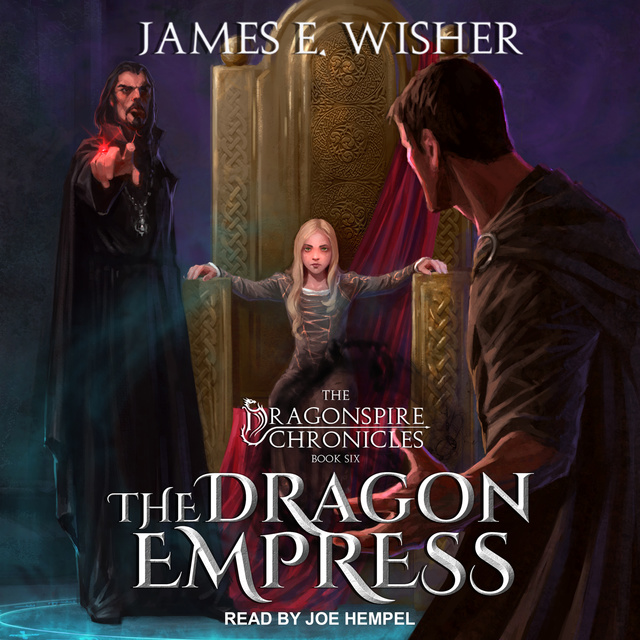 Whoever controls the dragons, rules the world.

Yaz finally knows where to find his mother.

After losing his father, he's determined to get to her in time.

Meanwhile, the Dark Sages have gained the full power of the dragon spires. Dragons rule the sky above Carttoom and Rend. Fire and death await anyone who dares resist.

Only a desperate group of wizards and rangers stand between the kingdoms and slavery.

Yaz's power is the ultimate trump card. If only he can gain control of it.

The final battle is here. 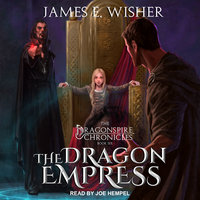