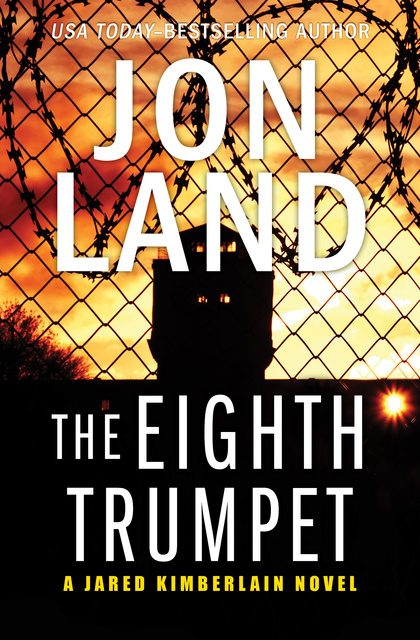 A killer proves he can penetrate the world’s finest security systems, and an undercover operative must come out of retirement before the president enters the crosshairs

Twenty-five-thousand dollars a week buys an impressive security system, and America’s billionaires have the best they can get. Round-the-clock guards, electrical fences, and bulletproof glass protect their mansions—but they’re no longer enough. Three of the nation’s most powerful businessmen have died in seemingly impossible ways: one electrocuted, one blown up in his sleep, and the third hacked to death in an impenetrable room.

The security service chief contacts an old special-forces colleague, Jared Kimberlain, who quit the life when he lost his taste for clandestine ops. He’s spent the last years trying to undo the wrongs he did when he lived without a conscience. Kimberlain doesn’t care about the troubles of billionaires, but their security was as good the president’s—and he could be next.