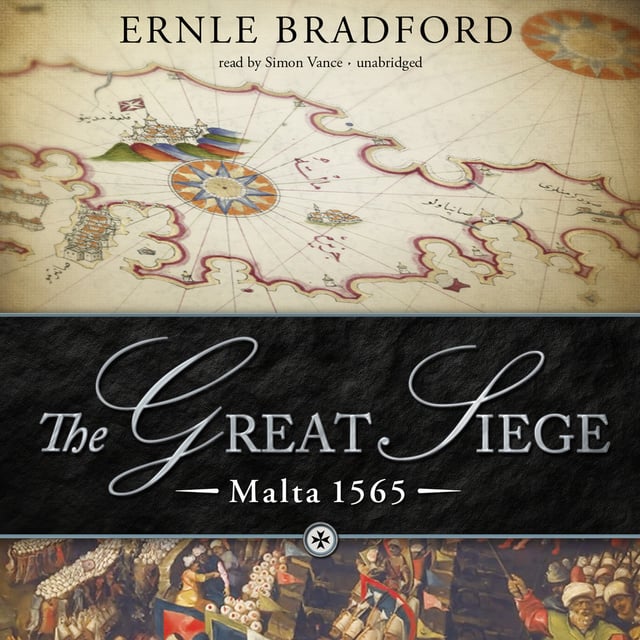 Suleiman the Magnificent, sultan of the Ottoman Empire and the most powerful ruler in the world, was determined to conquer Europe. Only one thing stood in his way: a dot of an island in the Mediterranean called Malta, which was occupied by the Knights of Saint John, the cream of the warriors of the Holy Roman Empire. A clash of civilizations was shaping up, the likes of which had not been seen since Persia invaded Greece. Determined to capture Malta and use its port to launch operations against Europe, Suleiman sent an armada and an overwhelming army. A few thousand defenders in Fort Saint Elmo fought to the last man, enduring cruel hardships. When the Turks captured the fort, they took no prisoners and mutilated the defenders’ bodies. Grand Master La Vallette of the Knights reciprocated by decapitating his Turkish prisoners and using their heads to cannonade the enemy. Then the battle for Malta began in earnest: no quarter asked, none given.

The Great Siege is not merely a gripping tale of brutality, courage, and tenacity but the saga of two mighty civilizations struggling for domination of the known world. 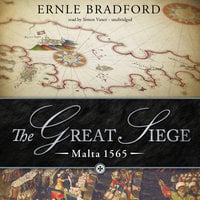