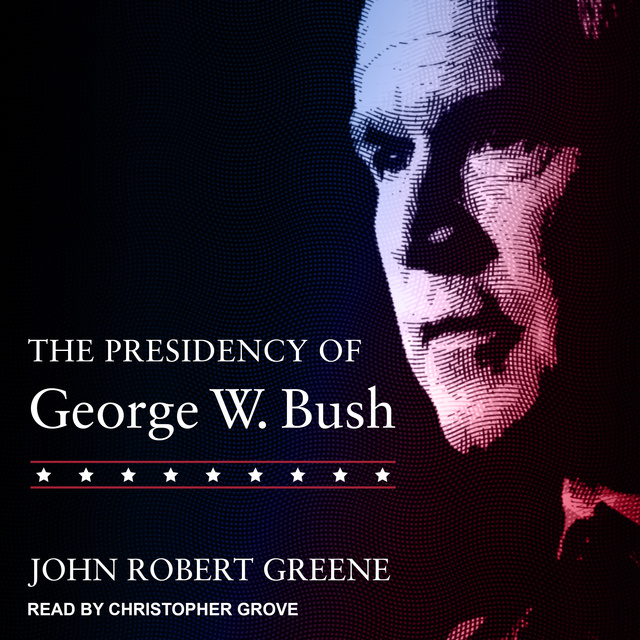 The Presidency of George W. Bush

The Presidency of George W. Bush

The Presidency of George W. Bush is the first balanced academic study to analyze the entirety of his presidency-domestic, social, economic, and national security policies-as well as the administration's response to 9/11 and the subsequent War on Terror. In so doing, John Robert Greene argues persuasively that the judgment of most scholars-that the Bush administration was a complete failure-has been made in haste and without the benefit of primary sources. This book is the first scholarly work to make wide use of the documents at the George W. Bush Presidential Library, many of which have only recently been made available to researchers through the Freedom of Information Act.

John Robert Greene offers a balanced assessment and nuanced conclusions supported by documentary evidence. Yet in doing so he does not absolve the Bush administration of its shortcomings. On the other side of the balance sheet, however, the evidence also makes it eminently clear that the Bush administration was responsible for many positive achievements. In sum, the actions of this presidency continue to affect the presidencies of each of his successors as well as the trajectory of world history to the present day. 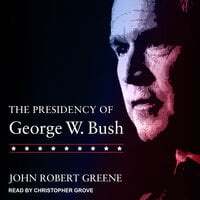