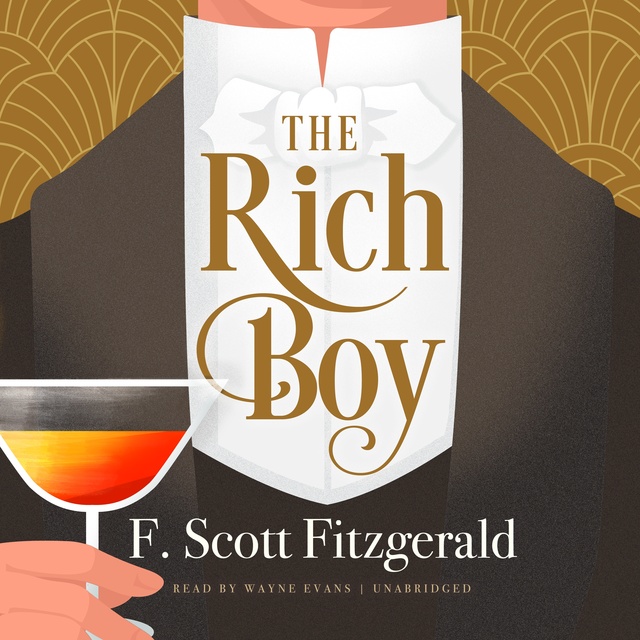 F. Scott Fitzgerald published this captivating short story in 1926, a year after The Great Gatsby. One of his most famous short stories, Fitzgerald wrote “The Rich Boy” about one of his friends in the guise of a wealthy, old-money protagonist, Anson Hunter, and the effects of wealth on his character and thus with women, love, and life. It originally appeared in two parts, in the January and February 1926 issues of Redbook. The January installment described it as, “A great story of today’s youth by F. Scott Fitzgerald.” “The Rich Boy” is a masterpiece of twentieth-century American fiction. 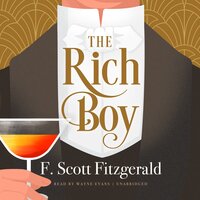