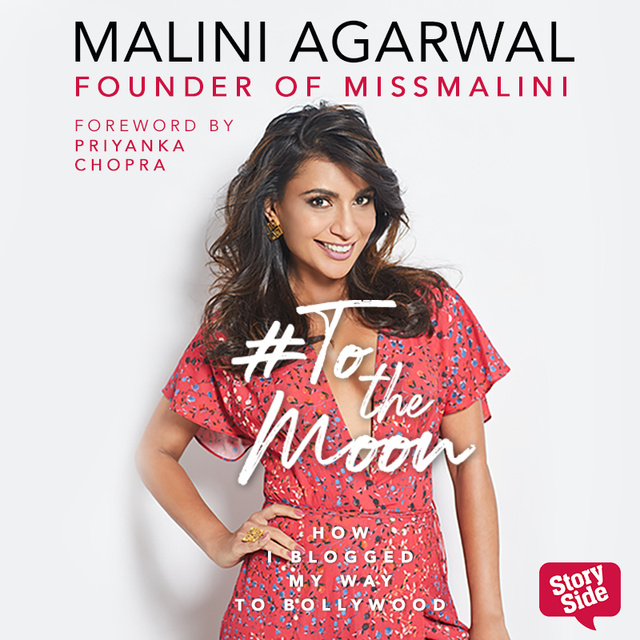 To the Moon: How I Blogged My Way to Bollywood

To the Moon: How I Blogged My Way to Bollywood

I guess you could say my story begins like any good ’90s Bollywood movie, with a pigeon and a damsel in distress. When I first moved to Mumbai nearly two decades ago, I had two suitcases, knew one friend and lived in an apartment with six girls and a pigeon. And every single night, this suicidal bird would fly around the living room where I slept (on a mattress on the floor), threatening to impale itself on the ceiling fan, as
I cowered under a thin white bedsheet. My rent at the time was around Rs 1, 625 per month, so just imagine the state of that apartment. And Facebook hadn’t been invented yet. Let me just say that again – FACEBOOK DIDN’T EXIST! Let alone Twitter, Instagram or Snapchat. All I had technology-wise was an alpha-numeric pager and a head full of dreams. And yet, I wanted my life to be extraordinary and something told me that Mumbai city – with all its leopard-print taxis and kitschy neon lights that stay on all night – was where it was going to happen."

Listen to the story of her journey, narrated by Malini Agarwal herself!

Digital entrepreneur...I like the sound of that. And a very successful one. Someone who is considered an influencer, someone who has built a great brand story around herself – I like that even more. It goes with what I have always said and believed – create your own legacy. Be true to yourself. This is where I find
Malini Agarwal’s journey so inspiring. From a radio jockey and print journalist, she made her passion her work, added dollops of self-belief and walked the digital talk. What began in 2008 as a blog was nurtured and grown to MissMalini.com, to Twitter and, every conceivable social media platform.

Today, she has truly emerged as the ‘Social Media Jedi’. I connect with Malini because carving your own path is one of my strongest beliefs. As for the power of digital, well, when we both began within months of each other, no one knew how this would grow and we just went with our gut!
Malini, the Jedi, who has written in her book in her familiar blog style, gives her readers some funny, some philosophical and some serious ‘MM’ tips on life, living and working. She takes us through her journey of coming to this #MaximumCity Mumbai and achieving success on her terms, making us all believe that dreams can come true. You go girl, your story has only just begun. 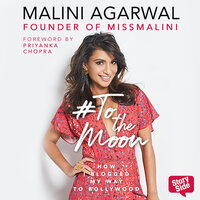