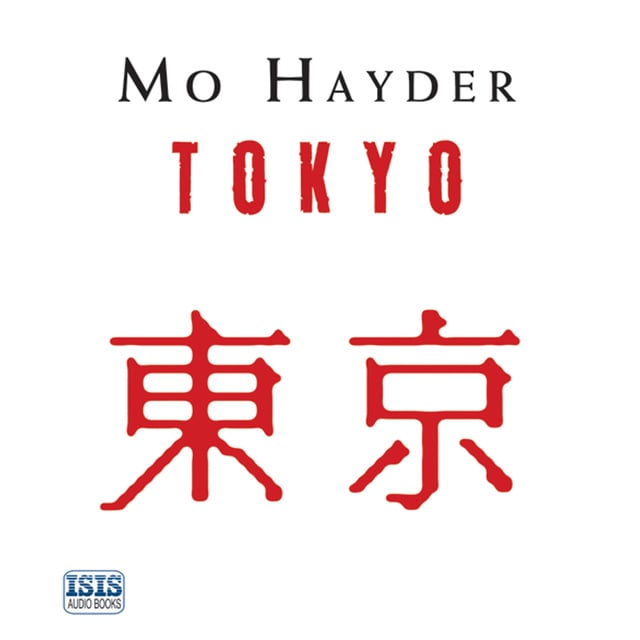 Grey Hutchins comes to Tokyo seeking answers to what happened during the Nanking Massacre in which, in one city, the Japanese Army killed up to 300,000 civilians. But she finds herself increasingly desperate and alone in a nightclub catering for Japanese businessmen. One gangster dominates- an old man rumoured to rely on a powerful elixir for his continued wealth and well-being. It is an elixir that others want for themselves - at any price. 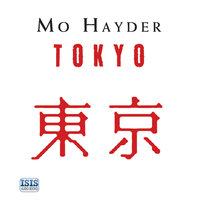