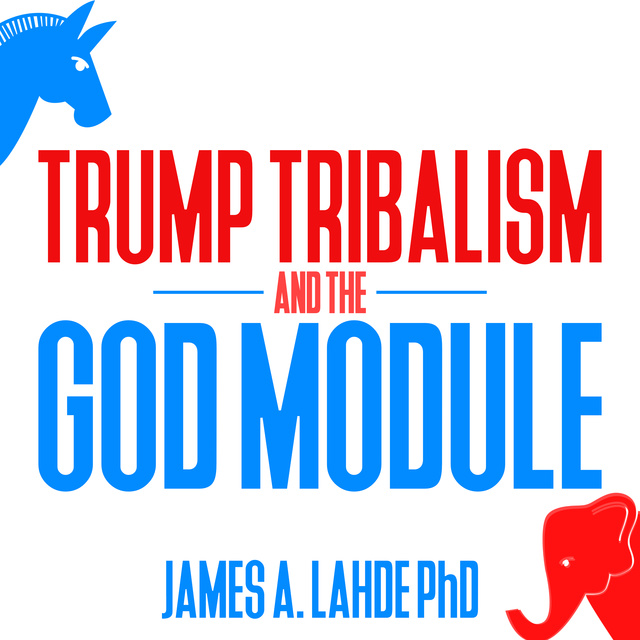 Trump Tribalism and the God Module

Trump Tribalism and the God Module

The God Module is a cluster of nerves in the human brain that addicts humans to tribal ideologies while blinding them to contrary ideologies.

In the 1970s, the “Father of the New Left, ” Marxist professor Herbert Marcuse, influenced students like Soul Alinsky, Mrs. Clinton and Mr. Obama to destroy capitalism by dividing the country via identity politics—Classic Internecine Tribalism. In a few decades that pathologic Marxist philosophy turned into Postmodernism that was driven by the Gang of 5: The media, social sciences, “Income Elite, ” Democrat Party, and public education institutions.

Listeners should take away an appreciation for how the God Module does not differentiate between how religious and secular tribes function; how successful classic tribalism, (nationalism) has been for the human species; and how destructive internecine tribalism has been to many large, established, historic tribes like Rome, as well as large, established, democratic tribes like America. 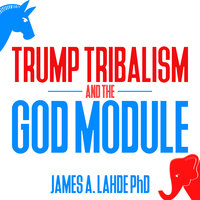