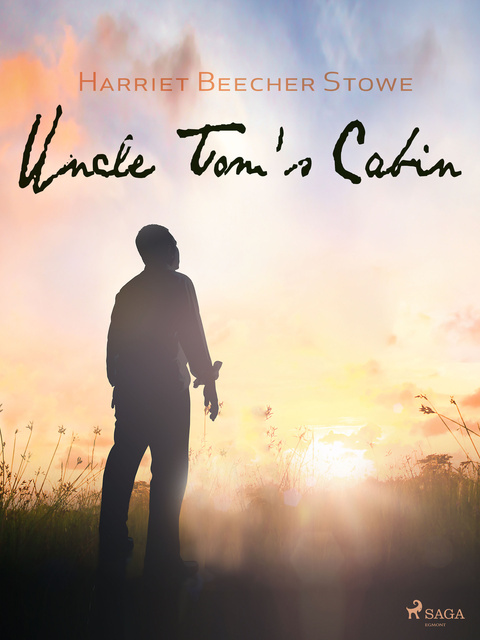 A powerful and emotionally-tinged anti-slavery novel, "Uncle Tom’s Cabin" is teeming with memorable and richly drawn characters. A moving, provocative, and tearful narrative of ill-treated slaves, panicked escapees, and exploration of Christian values and doctrines, Stowe’s novel is nowadays met with mixed feelings. Mocked by modern activists, singers, and comedians, the book can be seen as both an outdated and outrageously stereotypical slave story, and a manifesto for "black lives matter" mobility across the world. 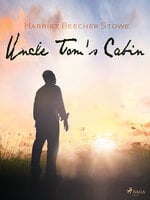