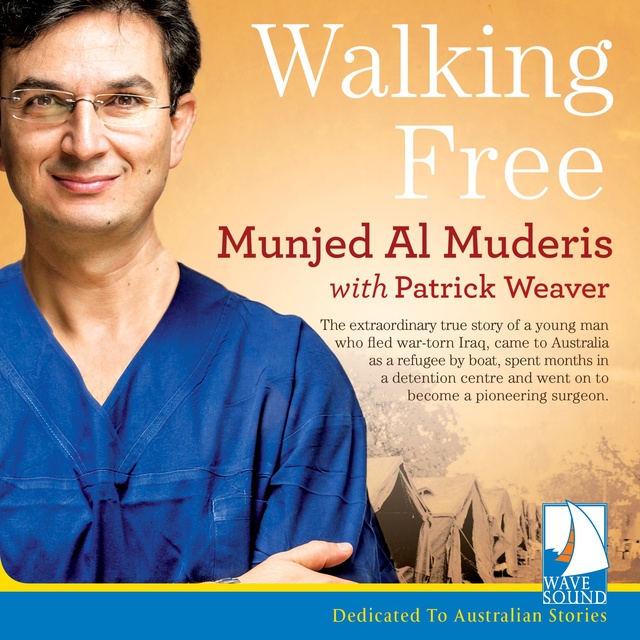 The extraordinary true story of a young man who fled war-torn Iraq, came to Australia as a refugee by boat, survived the Australian detention centre and went on to become a pioneering surgeon.

In 1999, Munjed Al Muderis was a surgical resident working in Baghdad when the Military Police marched into the operating theatre and ordered the team to mutilate army deserters. When the head of surgery refused, he was executed. Munjed's choices were stark – comply and breach the medical oath, refuse and face death, or flee. That day, Munjed's life changed forever. He escaped to Indonesia and boarded a boat to Australia. For ten months he was incarcerated in what was considered Australia's worst refugee camp, where he was known only by a number and locked in solitary confinement. In August 2000, Munjed was finally freed and went on to become one of the world's leading figures in Orthopeadic medicine, transforming the lives of amputees with a pioneering technique that allows them to walk again.

A remarkable story of courage and resilience which has become an inspirational bestseller. 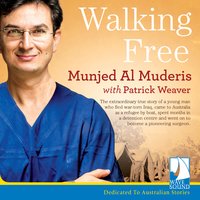