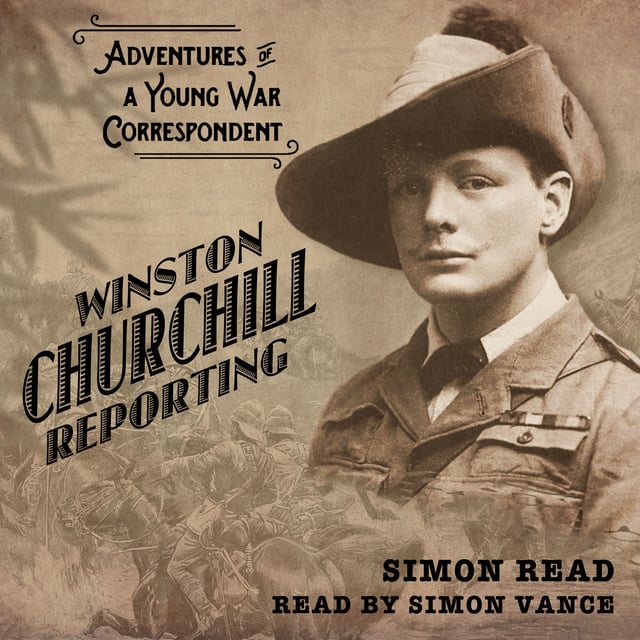 Winston Churchill Reporting is all about the time Before Winston Churchill’s finest hour as Britain’s wartime leader. He was a young man determined to make a name for himself. When his regiment was stationed in India, far from any action, Churchill sought other avenues, and his writing abilities opened the way. He became a war correspondent reporting from the front lines in Cuba, India, the Sudan, and South Africa.

Churchill mastered his celebrated command of the English language while reporting from far-flung corners of the world between 1895 and 1900. He also developed strong opinions about war. Aided by a tremendous amount of courage and an unshakable belief in his own destiny, he thought little of his own safety and jumped at any chance to be where bullets flew and canons roared: “I have faith in my star – that I am intended to do something in the world, ” he wrote to his mother before heading into battle at the age of twenty-three.

Based on Winston’s private letters and war reportage, Winston Churchill Reporting intertwines his daring exploits in combat, adventures in distant corners of the globe, and rise as a major literary talent – experiences that shaped the world leader he would become. 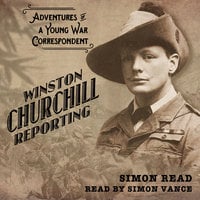