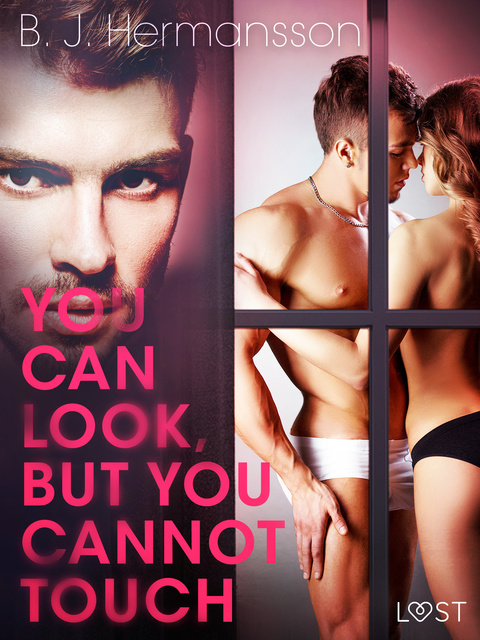 You Can Look, But You Cannot Touch

You Can Look, But You Cannot Touch

"I can see her, the woman and she's caressing herself, touching herself while looking into my eyes… . She's wearing a bathrobe, undone at the waist and just barely covers her nipples. Her hands cup her vulva, lying bare and exposed behind her fingers. She smiles when she notices I have spotted her, but she doesn't stop. Her nimble fingers carry on, and she doesn't even pause for a second."

An accident has led to a young man being stuck in his flat waiting to get well. He soon gets bored with his restricted situation and to entertain himself he starts watching what is going on outside his window. Initially, the scene beyond his window is pretty dull too.

But then one day, a couple moves into the flat opposite his and this has a radical impact on his everyday life. That first night, the couple has sexual intercourse right in front of his eyes. He does know, of course, that it's wrong to watch, but he cannot stop himself. And he finds it turns him on.

Could this will lead to something else?

B. J. Hermansson skillfully creates short stories that encompass both quick-witted prose and poetic descriptions. The underlying tone in these texts often inspires the reader to contemplate and question our established, pre-conceived ideas, especially when it comes to the normal, standards and sexuality. 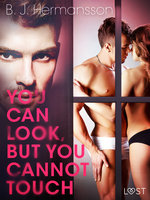