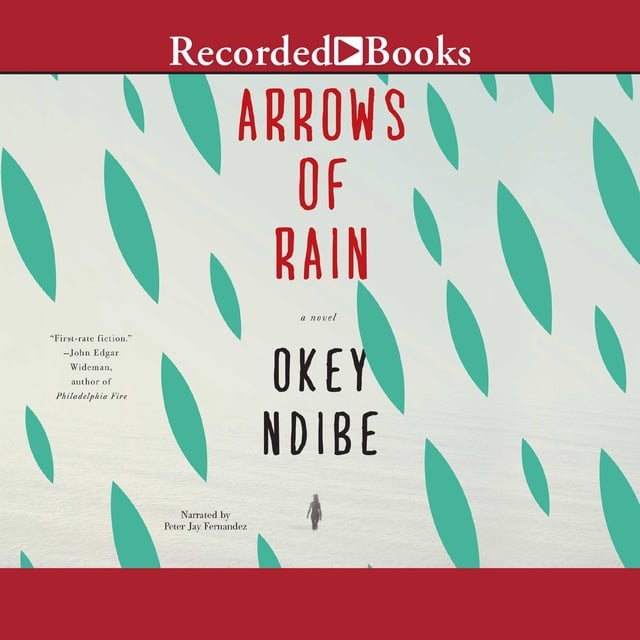 Originally published in Heineman's prestigious "African Writers Series," this is Arrows'first publication in the US. Coming only months after the whirlwind of publicity for Foreign Gods, Inc., we expect continued attention for Okey Ndibe as a major new voice in world literature. Set in a fictitious post-colonial African nation, the discovery of the body of a drowned prostitute leads to an exploration of the conflict between an individual and the modern African state. A gripping study of truth, silence and the abuse of power.

A young woman runs into the sea and drowns. The last man who spoke to her, a curious individual known as Bukuru, is asked to account for her suicide. His shocking revelations land him in court. Alone and undefended, Bukuru has to calculate the cost of silence in the face of stories which must be told. Both humorous and poignant, Arrows of Rain dramatises the relationship between an individual and the modern African state. Okey Ndibe examines the erosion of moral insight in both public and private life, drawing out the complex factors behind the near-collapse of a nation. Foreign Gods, Inc. garnered massive international coverage during its hardcover release, including reviews in The New York Times and Los Angeles Times, and interviews with the BBC News Africa, BBC World Service, and Radio Liberia. Okey is a well-connected, influential author; when he was detained in Nigeria in 2011 for journalism exposing government corruption, Nobel laureate Wole Soyinka wrote in his defense. He was also an associate of the late Chinua Achebe, who first brought him to the US to edit African Commentary magazine.

"First rate fiction."--John Edgar Wideman, author ofPhiladelphia Fire "A blueprint for the second generation of African novelists."-- Ernest Emenyonu, author of Tales of Our Motherland "An ambitious and brave first novel...[that] could jump start the moral political mission of serious African literature begun so well by Ousmane, Ngugi, and the immortal Achebe."--Michael Ekwueme Thelwell, author of The Harder They Come Praise for Foreign Gods, Inc. "Razor-sharp."--Janet Maslin, The New York Times "We clearly have a fresh talent at work here. It is quite a while since I sensed creative promise on this level."--Wole Soyinka, Winner of the Nobel Prize in Literature Author Bio: Okey Ndibe teaches African and African Diaspora literatures at Brown University. He earned MFA and PhD degrees from the University of Massachusetts at Amherst and has taught at Connecticut College, Bard College, Trinity College, and the University of Lagos (as a Fulbright scholar). He is also the author of Foreign Gods, Inc. and has served on the editorial board of Hartford Courant where his essays won national and state awards. He lives in West Hartford, CT, with his wife, Sheri, and their three children. Publicity and Marketing National media campaign. Never before published in the North America, Okey Ndibe's acclaimed first novel is here available for the first time. With the critical success of FOREIGN GODS, INC. we expect to see continued interest in this important writer's work. 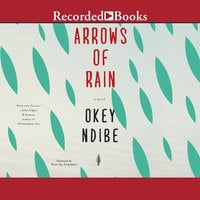