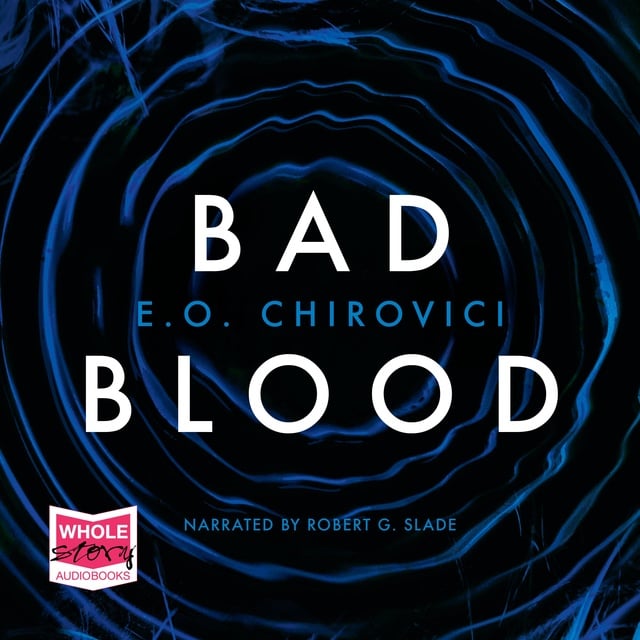 One rainy night in New York, psychologist James Cobb gives a talk on the art of recovering lost memories. Afterwards, he's approached by a stranger: a dying man who, forty years ago, woke up in a hotel room with a murdered woman, and no memory at all of what happened. Now, he needs to know whether he was an innocent bystander - or a killer. Intrigued, James begins to unpick the tangled threads of this decades-old mystery. Everyone involved has a different story to tell, and every fact he uncovers has another interpretation. As his interest becomes an obsession and secrets from his own past start to surface, he begins to suspect that someone has buried the truth deep enough to hide it forever. 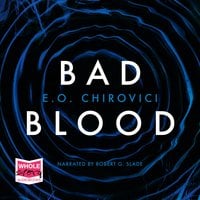