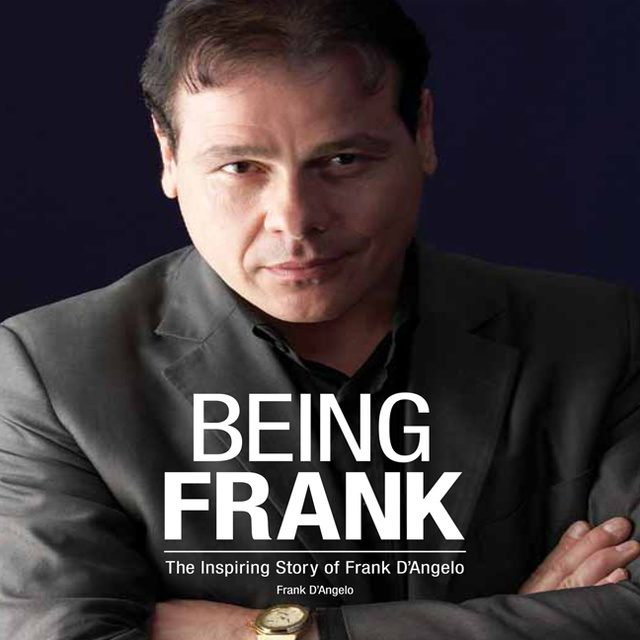 Frank D'Angelo is an intrepid entrepreneur, singer, restaurateur, and the James Bond of the Canadian beverage world. At least one of his products can be found in almost every convenience store in Canada under the brands D'Angelo or Arizona, and he has raised thousands of dollars for charities through his music. Born to Sicilian parents in Toronto, Frank nurtured his keen business sense as a boy by buying and consolidating paper routes, and then contracting them out. He flipped his first house at age twenty. Six years later, he mortgaged his house to buy $150,000 worth of apple juice, which he used to start a multi million dollar business empire from his truck. Frank appears in lots of his TV commercials, in various incarnations, and his inimitable “Eye talian” style is arguably as famous as his drinks. You need only mention the catchphrase, “I Cheetah all the time,” and the infamous Ben Johnson Cheetah energy drink commercial springs to mind. Frank D'Angelo doesn't just push the envelope—he pushes the entire post office; and in so doing, revolutionizes the very idea of merchandising. With a raw wit and seasoned debonair, Frank now hosts his own Friday night variety talk show, the Being Frank Show, with A list guests and an assortment of comedy skits and live music. Despite his huge successes and achievements, Frank D'Angelo is probably best known for just... Being Frank! 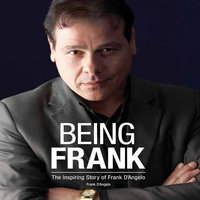