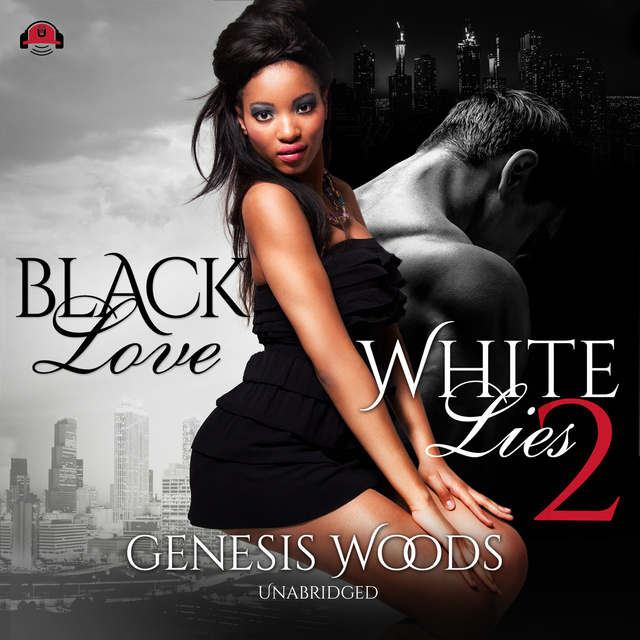 Audrielle Freeman hasn’t really been dealt a fair hand when it comes to love. With an ex who she assumes left her for the next, a mother who is always on her about her weight, and a current boyfriend whom she finds in an awkward position on their anniversary, she’s still optimistic that true love will happen for her one day. After having her heart broken for the last time, she decides to take a breather from relationships and focus on the thriving shoe store she owns with her sister, Ariana.

Cairo Broussard isn’t looking for love, but at the same time, he’s open for it to happen if it comes. He never thought in a million years that he’d practically fall in love at first sight after walking into the custom shoe store one of his players told him about. When his ex-girlfriend Alexandra Tate offers him a proposition to manipulate his inheritance, will he marry her for the money, or will he follow his heart and be the man that Audrielle needs him to be? 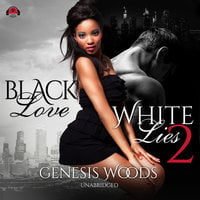