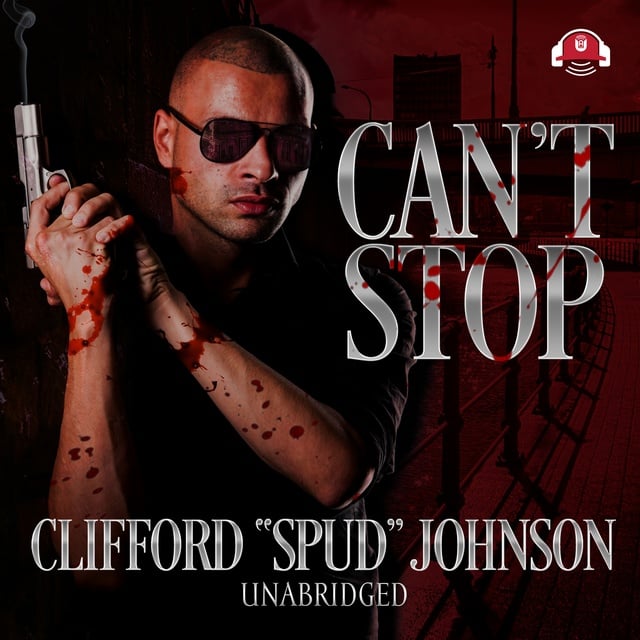 Jason Gaines, better known as Hot Shot, has just buried his mother, father, and little brother after a home invasion. Now the only thing on his mind is finding the people responsible and punishing them severely for taking all that he cared for in this world.

Before he can take action, he has to get his money right, and that means turning up his hustle. So, it’s off to Dallas to get money from the streets. He has the connections to get him anything from drugs to weapons. His hustle has to remain on point so he can then redirect his focus on finding the people who murdered his family. Texas is his first stop, but it damn sure won’t be his last. He’s on a mission, and he can’t stop! 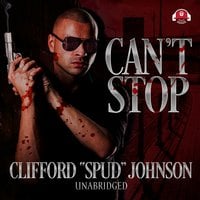