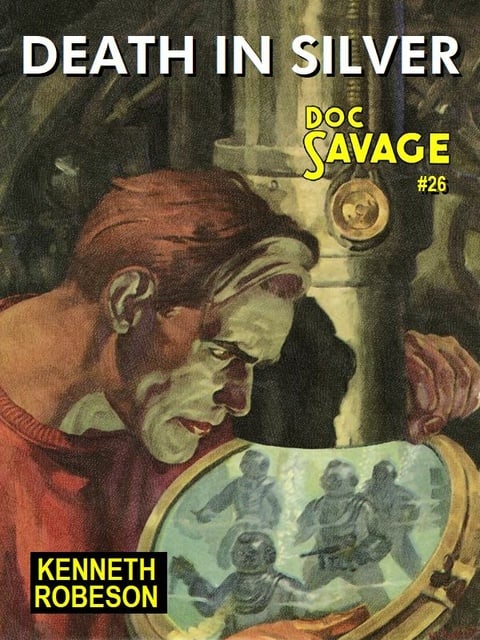 While Long Tom, Johnny and Renny are away working in Europe, London and South Africa respectively, Doc’s aides Monk and Ham and his cousin Pat are captured by the Silver Death’s-Heads gang, forcing Doc to operate on his own until he is able to rescue them and mount an assault on the gang’s submarine, lurking somewhere in the waters around Manhattan. 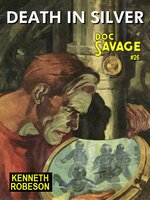