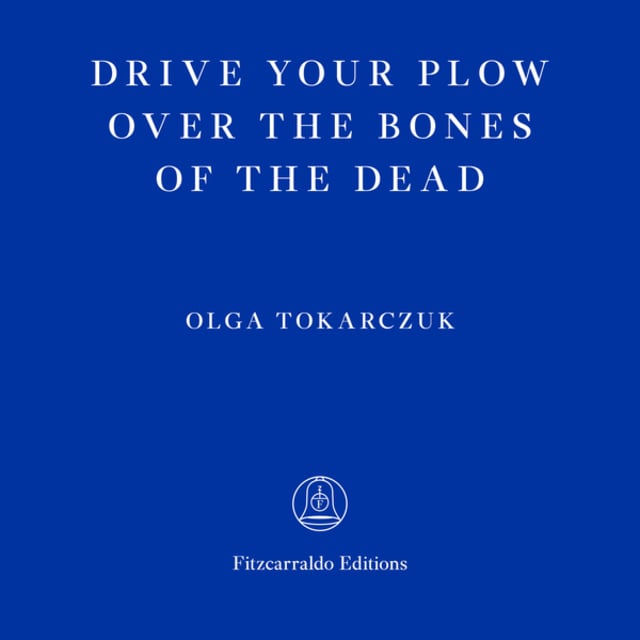 Drive Your Plow Over the Bones of the Dead

Drive Your Plow Over the Bones of the Dead

In a remote Polish village, Janina Duszejko, an eccentric woman in her sixties, recounts the events surrounding the disappearance of her two dogs. She is reclusive, preferring the company of animals to people; she's unconventional, believing in the stars; and she is fond of the poetry of William Blake, from whose work the title of the book is taken. When members of a local hunting club are found murdered, Duszejko becomes involved in the investigation. By no means a conventional crime story, this existential thriller by 'one of Europe's major humanist writers' (Guardian) offers thought-provoking ideas on our perceptions of madness, injustice against marginalized people, animal rights, the hypocrisy of traditional religion, belief in predestination - and caused a genuine political uproar in Tokarczuk's native Poland. 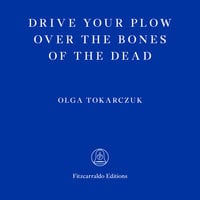