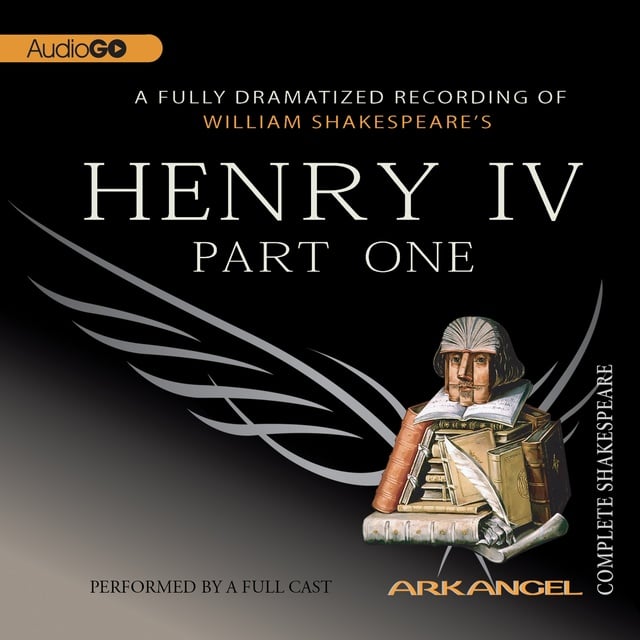 A history play by William Shakespeare, depicting a span of history that begins with Hotspur's battle at Homildon in Northumberland against the Douglas late in 1402, and ends with the defeat of the rebels at Shrewsbury in the middle of 1403. From the start it has been an extremely popular play both with the public and critics. Henry Bolingbroke—now King Henry IV—is having an unquiet reign. His personal disquiet at the murder of his predecessor Richard II would be solved by a crusade to the Holy Land, but broils on his borders with Scotland and Wales prevent that. Moreover, he is increasingly at odds with the Percy family, who helped him to his throne, and Edmund Mortimer, the Earl of March, Richard II's chosen heir. 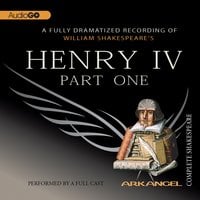