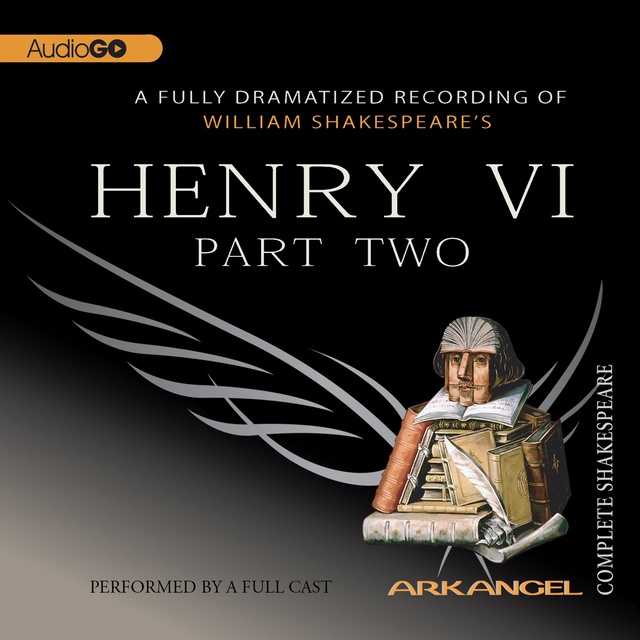 Rife with intrigue and treachery, this history play depicts the onset of the fifteenth-century Wars of the Roses between the houses of Lancaster and York.

Young King Henry VI has married the beautiful Margaret of Anjou but the new queen is ruthless and ambitious. Supported by the powerful Duke of Suffolk, Margaret plots the overthrow of her enemies, chief among them the Duke of Gloucester. But the Duke of York also aspires to the crown, and the common people, led by Jack Cade, are in rebellion. To the despair of the mild young king, England descends into civil war. 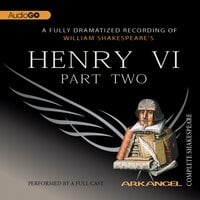