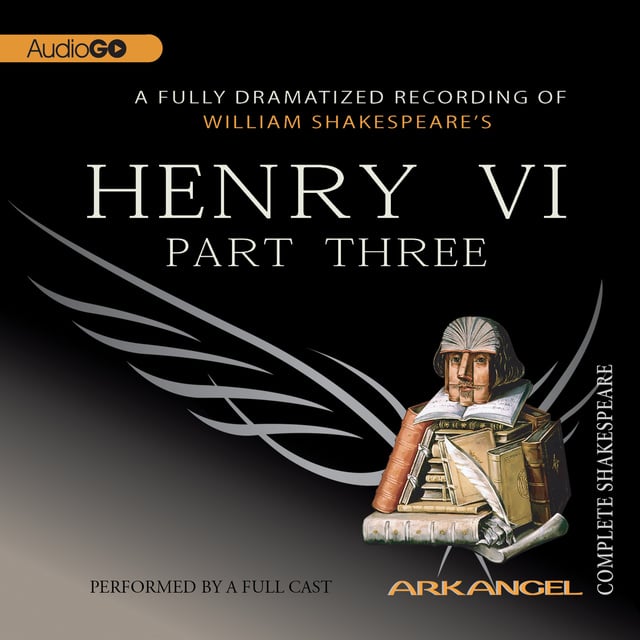 The monstrous power of one of Shakespeare's most memorable characters, Richard Plantagenet, emerges in Henry VI, Part 3, a portent of things to come.

The Yorkists have been temporarily victorious and the Duke of York has assumed the throne, but the Lancastrians, led by Queen Margaret, counter-attack. As the fortunes of war shift, both the innocent and the guilty are swept up in the maelstrom. And increasingly dominant amid the chaos is the sinister figure of the crook-backed Richard, Duke of Gloucester. 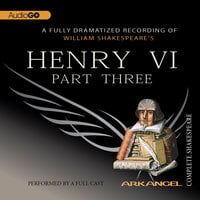