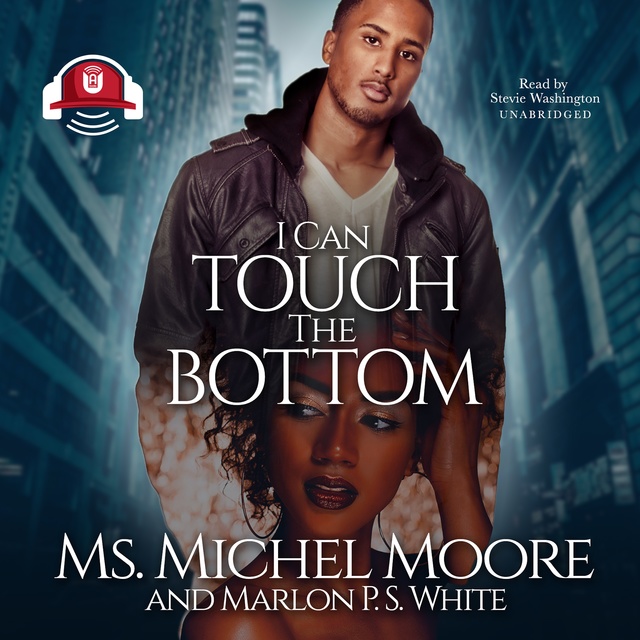 I Can Touch the Bottom

I Can Touch the Bottom

When he is released on parole, Stackz wants nothing more than to mind his own business and rebuild his empire. However, when he is forced to kill again, he links up with Ava, an eyewitness to the scene unfolding before the slaughter of her sister’s boyfriend. Having one major thing in common—murder—the pair becomes inseparable, hoping love can conquer all.

Their belief that they can live a happily-ever-after existence is soon shattered when his victim’s crew wants the ultimate revenge—they want Stackz’s life, and they’ll take Ava’s as well if she gets in the way. 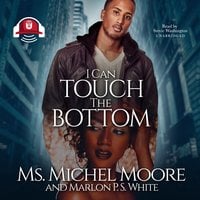