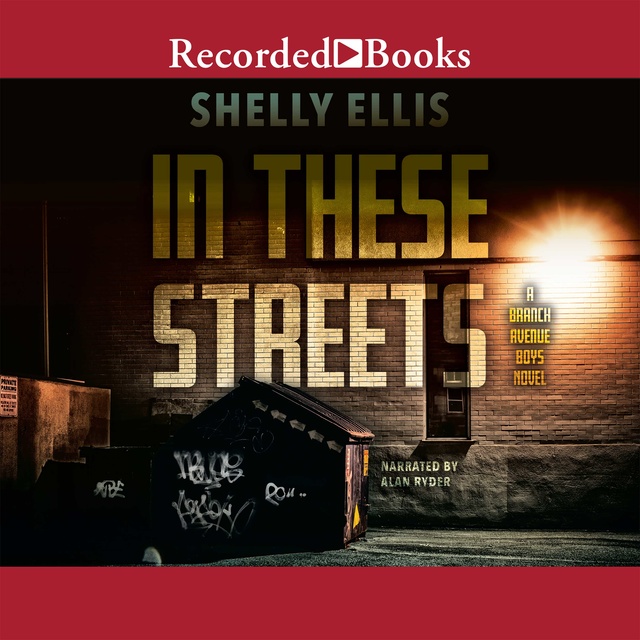 They beat the odds and turned their lives around. But now three best friends will go head-to-head with ambition, deception-and each other . . . Derrick. Ricky. Jamal. One's responsible; one's still a player; one's upwardly-mobile. Sentenced to the Branch Avenue Boys' Youth Institute at twelve, they grabbed the chance for better futures. They stayed tight even when their lives diverged-but the times . . . they are a-changing. New deputy mayor Jamal is anti-corruption, which means severing ties with Ricky, now a "criminally-adjacent" businessman. But political power plays and unrequited love will lead Jamal to a lethal choice . . . Ricky doesn't mind running a front for DC's biggest drug dealer, but when he pursues a sexy customer at his strip club and discovers she's a cop, any wrong move could end Ricky's good times permanently . . . Now the Institute's new leader, Derrick is torn between his job and his fiancee, Melissa. But when a cute new instructor who supports him and his mission arrives, he wonders if he should leave Melissa behind, not the Institute. However, this dilemma is nothing compared to a problem brewing right under his nose, and the fallout will strike at the heart of the three friends' bond-and put more than their survival on the line . . . 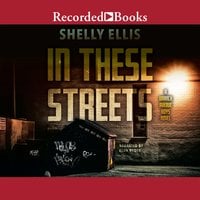