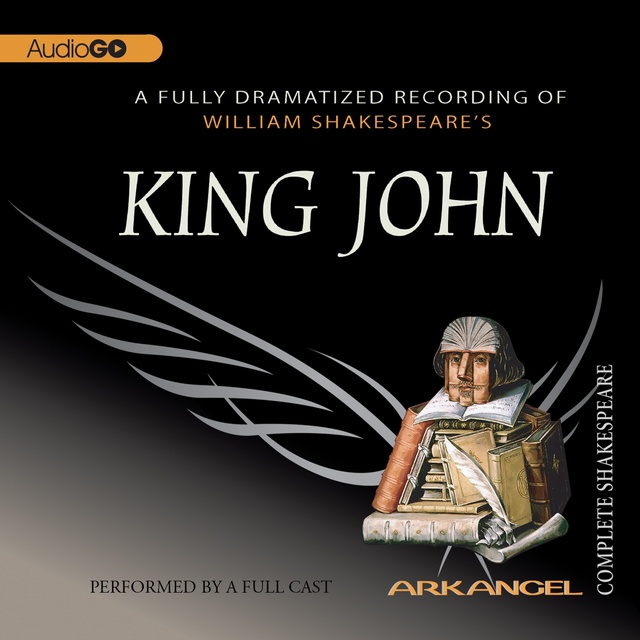 King John of England is pitted against the united powers of France, Brittany, Austria, and the Papacy. Will England be destroyed by his fatal indecision?

As alliances are made, broken, and remade, the paranoid and erratic John reveals his weakness and reliance on those around him—including his powerful mother Queen Elinor and Faulconbridge, the cynical and witty bastard son of the dead King Richard I.

In this early history play, King John is played by Michael Feast, the Bastard by Michael Maloney, and Constance by Eileen Atkins. 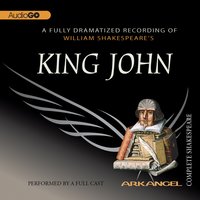