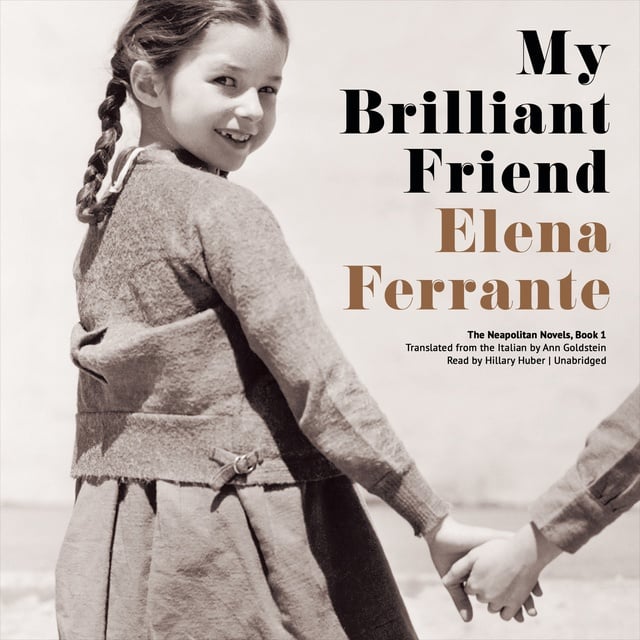 Now an HBO series: the first volume in the New York Times bestselling “enduring masterpiece” (The Atlantic) about a lifelong friendship between two women from Naples

Beginning in the 1950s in a poor but vibrant neighborhood on the outskirts of Naples, Elena Ferrante’s four-volume story spans almost sixty years, as its main characters, the fiery and unforgettable Lila and the bookish narrator, Elena, become women, wives, mothers, and leaders, all the while maintaining a complex and at times conflicted friendship.

This first novel in the series follows Lila and Elena from their fateful meeting as ten-year-olds through their school years and adolescence. Through the lives of these two women, Ferrante tells the story of a neighborhood, a city, and a country as it is transformed in ways that, in turn, also transform the relationship between two women. 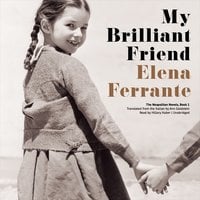