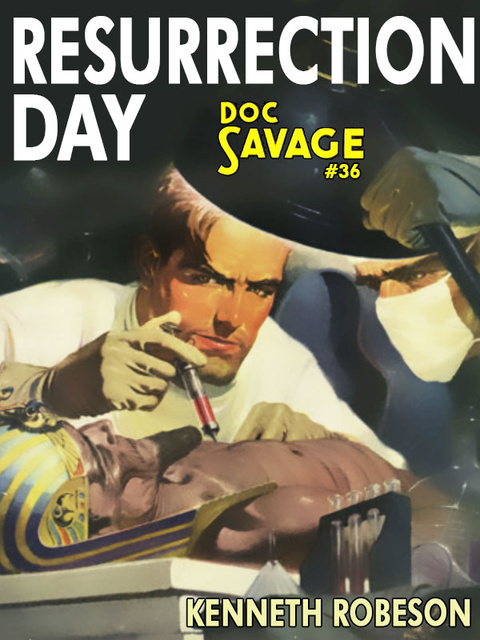 Doc Savage develops a process that can bring a dead person back to life, but the elements are so rare that it can only be done once. After much deliberation, Doc decides to resurrect the wisest man in history, Solomon. But, through the vilest of trickery, the mummy of the wickedest pharaoh to ever rule Egypt is brought back to life instead. Rather than go along with his benefactors, the Pharaoh forces them to help him rebuild his lost empire. 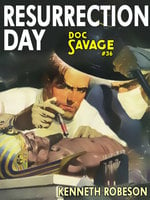