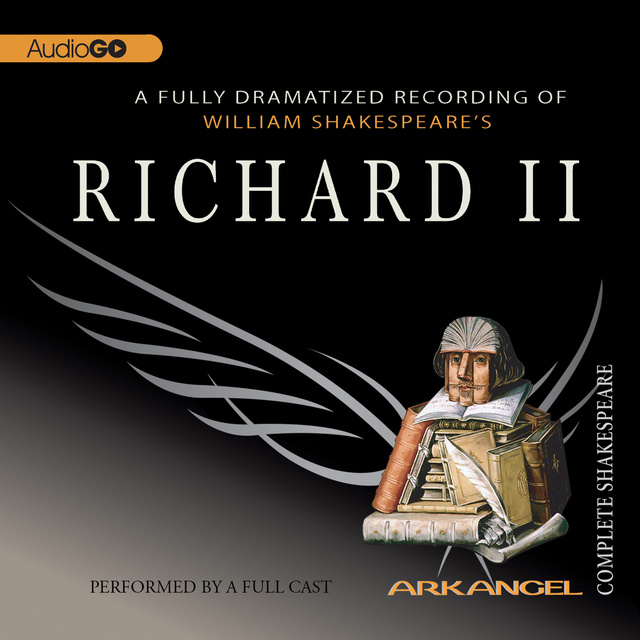 Shakespeare’s finest verse play is also his first portrait of the psychology of power.

The sensitive and poetic Richard II is undoubtedly the rightful king of England but he is unscrupulous and weak. When his cousin Henry Bolingbroke returns from banishment and mounts a challenge to his authority, Richard’s right to the throne proves of little help to him. Richard is forced to abdicate, but as his power is stripped away, he gains dignity and self-awareness, and he meets his death heroically. Meanwhile Bolingbroke’s seizure of the crown has caused resentment among the nobles of England. 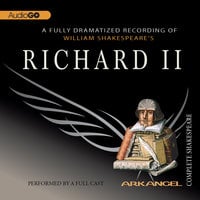