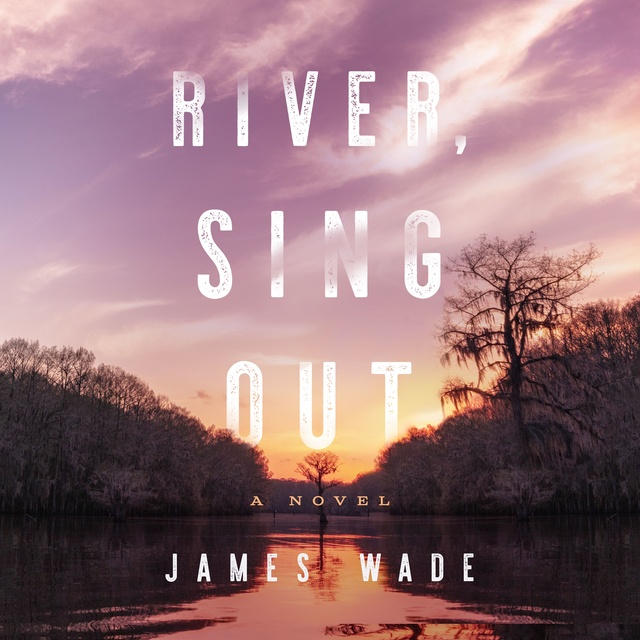 River, Sing Out: A Novel

River, Sing Out: A Novel

They are pursued by local drug kingpin John Curtis and his murderous enforcer, Dakota Cade, with whom River was romantically involved. But Cade and Curtis have their own enemies, as their relationship with the cartel controlling their meth supply begins to sour.

Keeping tabs on everyone is the Thin Man, a silent assassin who values consequence over mercy.

Each person is keeping secrets from the others—deadly secrets that will be exposed in savage fashion as their final paths collide and all are forced to come to terms with their choices, their circumstances, and their own definition of God.

With a colorful cast of supporting characters and an unflinching violence juxtaposed against lyrical prose, River, Sing Out dives deep into a sinister and sanguinary world, where oppressive poverty is pitted against the need to believe in something greater than the self. 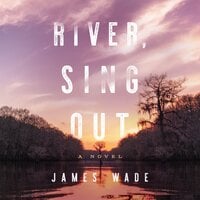