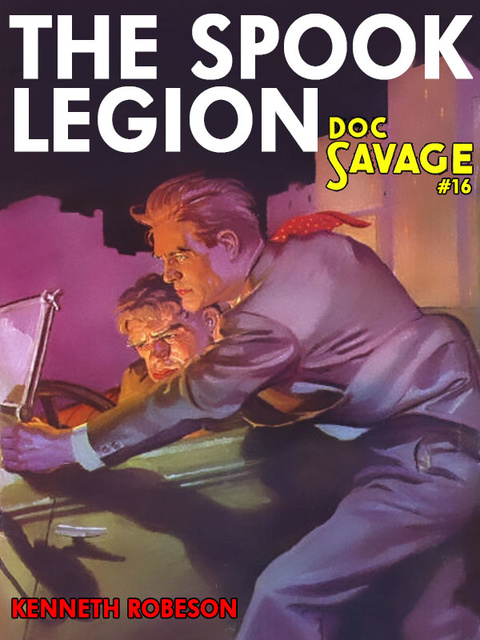 New York City is swept up in a wave of terror, as an evil international conspiracy devises a crime so sinister that only Doc Savage and his five mighty cohorts can halt its fiendish plan. Led by a phantom master criminal with stupefying supernatural powers, the conspiracy sets trap after trap for Doc. Finally, in a fantastic underground empire, the fearless bronze giant and his courageous crew must fight for their lives -- against a diabolical enemy that cannot even be seen! 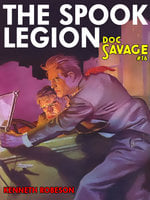