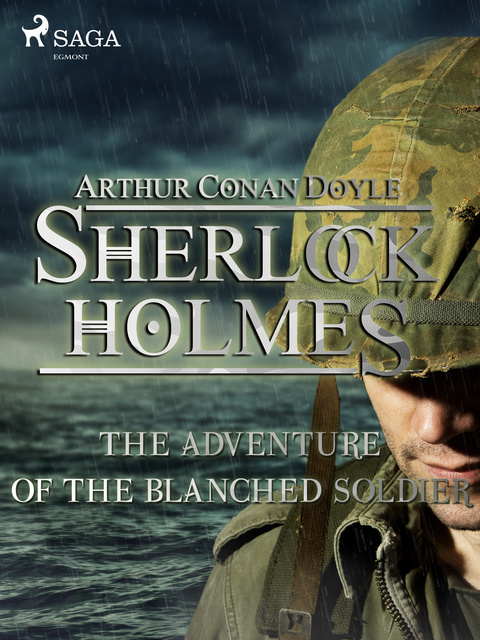 The Adventure of the Blanched Soldier

The Adventure of the Blanched Soldier

James Dodd comes to Sherlock Holmes about the whereabouts of his friend Godfrey Emsworth. The two men fought in the Second Boer War together, where Ensworth was wounded. Dodd has not heard from his friend since then and believes something is very wrong. He has contacted Emsworth’s father, Colonel Ensworth, but the later tells him his son has gone off at sea. Not satisfied by this response Dodd went off to visit the colonel and his wife, who he found to be less than welcoming. Questioning the butler only made Dodd even less at ease and he hopes that Holmes will be able to track Emsworth down.
"The Adventure of the Blanched Soldier" (1926) is part of "The Case-Book of Sherlock Holmes". 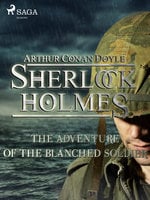