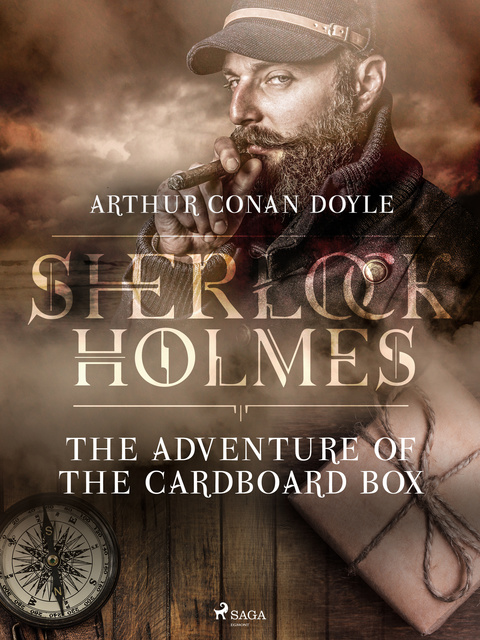 Miss Susan Cushing of Croydon receives a most unusual package in the mail from Belfast. The cardboard box addressed to her contains two human ears, preserved in salt. Inspector Lestrade of Scotland Yard thinks it’s a prank from the medical students she has had to dismiss. But Sherlock Holmes notices the bad spelling on the address and knows that no-one with a knowledge of medicine would use salt as a preservative. Furthermore, the box was tied with a sailor’s knot. But if it wasn’t pranksters, who sent the package? And why? And what happened to the person with the missing ears? Only Sherlock Holmes can find out.
"The Adventure of the Cardboard Box" is part of "The Memoirs of Sherlock Holmes" 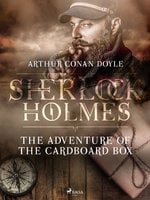