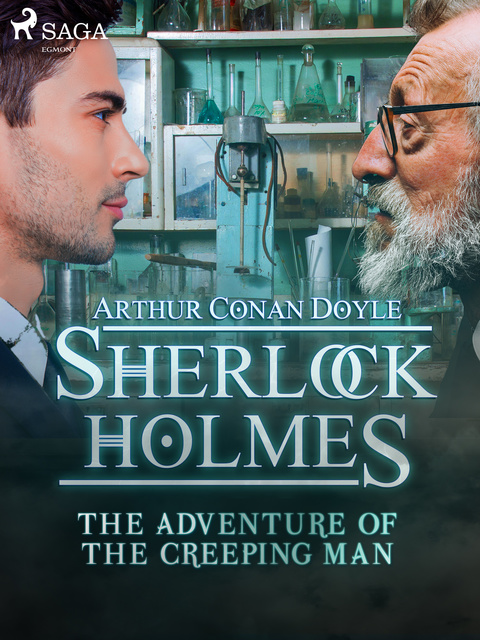 The Adventure of the Creeping Man

The Adventure of the Creeping Man

Trevor Bennett is engaged to Edith Presbury and works for her father, a professor. The latter is himself engaged to another young lady and colleague’s daughter, Alice Morphy. But Professor Presbury has been acting strange since his engagement. He suddenly left for Prague without telling anyone and was gone for a fortnight. He has since then been receiving letters that Bennett is under strict orders not to open. The professor also brought back a wooden box from his trip and became irate when Bennett picked it up. His whole personality is changed and Bennett hopes that Sherlock Holmes can help him crack the case.
"The Adventure of the Creeping Man" is part of "The Case-Book of Sherlock Holmes". 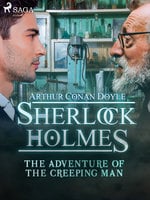