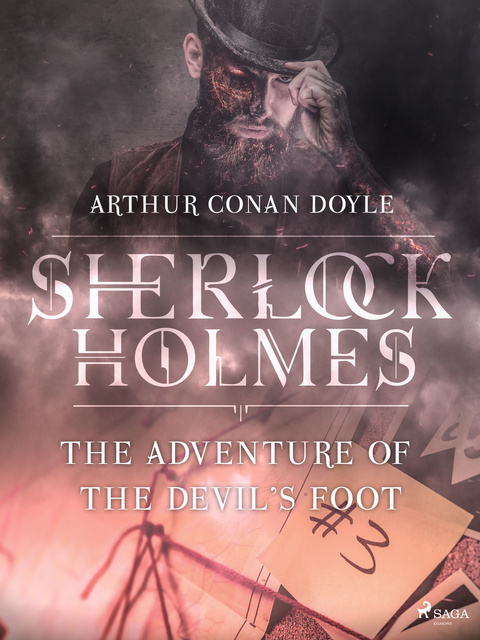 The Adventure of the Devil's Foot

The Adventure of the Devil's Foot

Sherlock Holmes and Dr Watson are travelling in Cornwall when Mortimer Tregennis comes to them with the strangest of cases. His sister Brenda was found dead next to their two brothers, George and Owen, who had gone mad. They had spent the evening playing whist together. Tregennis is convinced it’s the work of the Devil. The housekeeper fainted upon finding them, and so did the doctor who was summoned. It seems that Sherlock Holmes will have to outsmart the Devil himself to solve this case.
"The Adventure of the Devil´s Foot" is part of "His Last Bow". 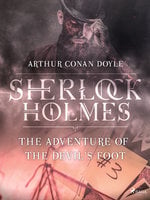