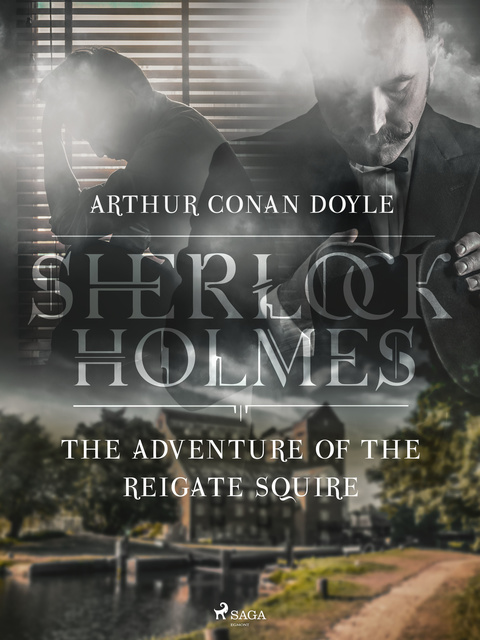 The Adventure of the Reigate Squire

The Adventure of the Reigate Squire

Sherlock Holmes got a few days of vacation so he and Watson went to Reigate where a friend of theirs, Colonel Hayter, had a home. Their plans changed drastically however when they found out that a gang of burglars was raging in the area. Things got even more complicated when a murder was committed. Holmes and Watson’s holiday was cut short. Will they solve the cases and find the culprits?
"The Adventure of the Reigate Squire" is a part of "The Memoirs of Sherlock Holmes". 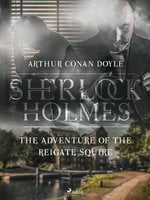