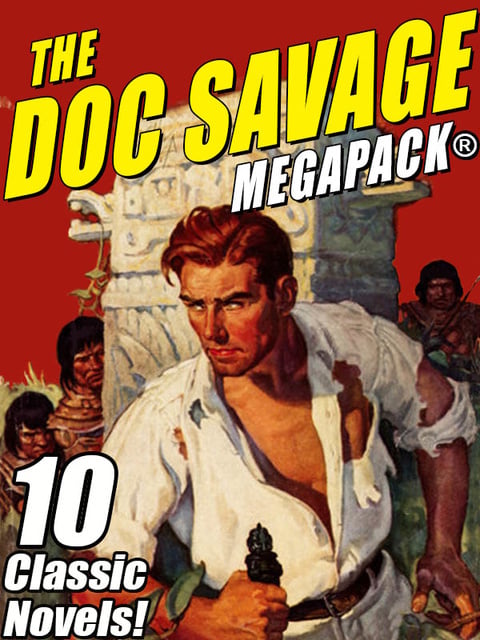 Doc Savage is a fictional character originally published in American pulp magazines during the 1930s and 1940s. He was created by publisher Henry W. Ralston and editor John L. Nanovic at Street & Smith Publications, with additional material contributed by the series' main writer, Lester Dent.

The heroic-adventure character would go on to appear in other media, including radio, film, and comic books, with his adventures reprinted for modern-day audiences in a series of paperback books, which have sold more than 20 million copies. Stan Lee (Marvel Comics) has credited Doc Savage as being the forerunner to modern superheroes.

THE MAN OF BRONZE

BRAND OF THE WEREWOLF

THE LAND OF TERROR

If you enjoy this ebook, don't forget to search your favorite ebook store for "Wildside Press Megapack" to see more of the 350+ volumes in this series, covering adventure, historical fiction, mysteries, westerns, ghost stories, science fiction -- and much, much more! 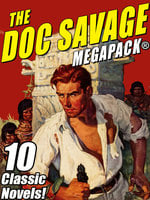