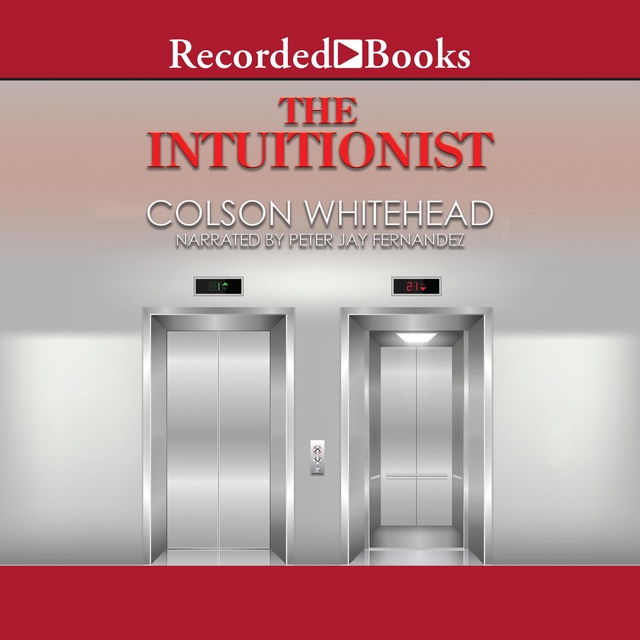 In a marvelous debut novel that has been compared to Ralph Ellison's Invisible Man and Joseph Heller's Catch-22, Colson Whitehead has created a strangely skewed world of elevators and the people who control their ups and downs. Lila Mae Watson-the first black female inspector in the world's tallest city-has the highest performance rating of anyone in the Department of Elevator Inspectors. This upsets her superiors, because Lila is an Intuitionist: she inspects elevators simply by the feelings she gets riding in them. When a brand new elevator crashes, Lila becomes caught in the conflict between her Intuitionist methods and the beliefs of the power-holding Empiricists. Her only hope for clearing her name lies in finding the plans of an eccentric elevator genius for the "black box": a perfect elevator. A brilliant allegory for the interaction of the races, The Intuitionist is also an intriguing mystery, solidly grounded by the exceptional narration of Peter Jay Fernandez. 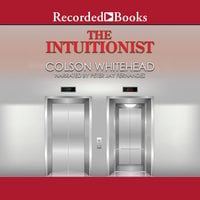