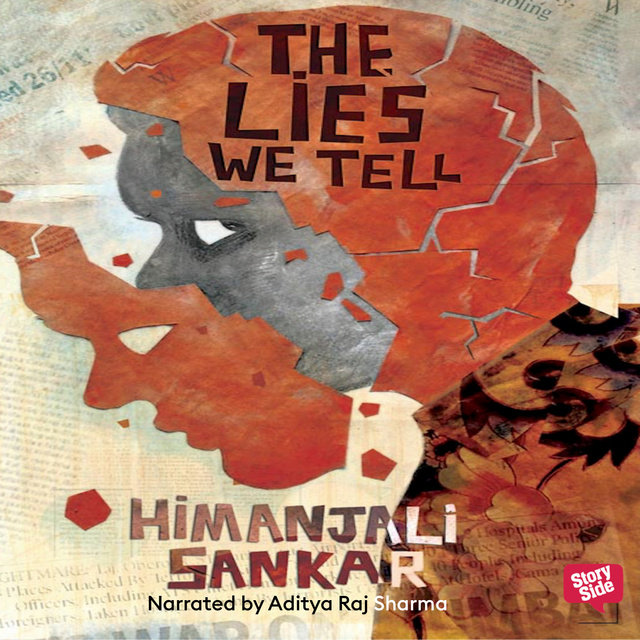 Seventeen-year-old Irfan Ahmed is handsome, easy-going and deeply in love with his girlfriend, Uma. However, when Uma dumps him for his best friend, Rishi, Irfan’s life begins to unravel. Things haven’t been good at home ever since his sister left. And soon, they get worse. He stops playing cricket, gives up music, cuts himself off from all his friends and withdraws into a world where his only solace comes from writing emails to his sister. But when a photograph of Uma begins to circulate among their classmates, everyone suspects it’s Irfan taking his revenge on his two erstwhile best friends. But is it? Is Irfan really going out of his mind or is there someone else out there playing games with him? 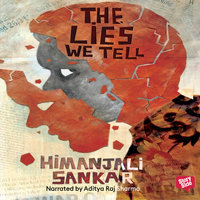