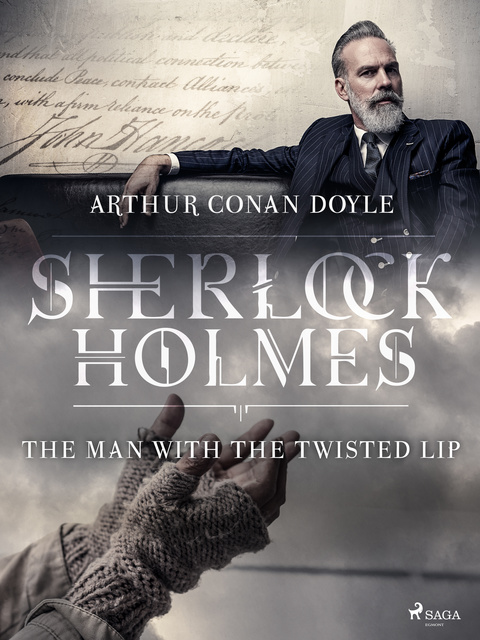 The Man with the Twisted Lip

The Man with the Twisted Lip

Dr. Watson goes to an opium den, trying to track down the husband of one of his wife’s friends but the man is not the only person he finds there... Sherlock Holmes is there too and he is searching for someone as well. Where has Neville St. Clair gone and why is it not his handwriting on the letter he sent to his wife? And what does the beggar Boone have to do with it all?
"The Man with the Twisted Lip" is part of "The Adventures of Sherlock Holmes". 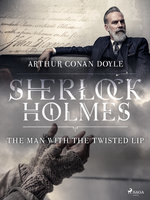